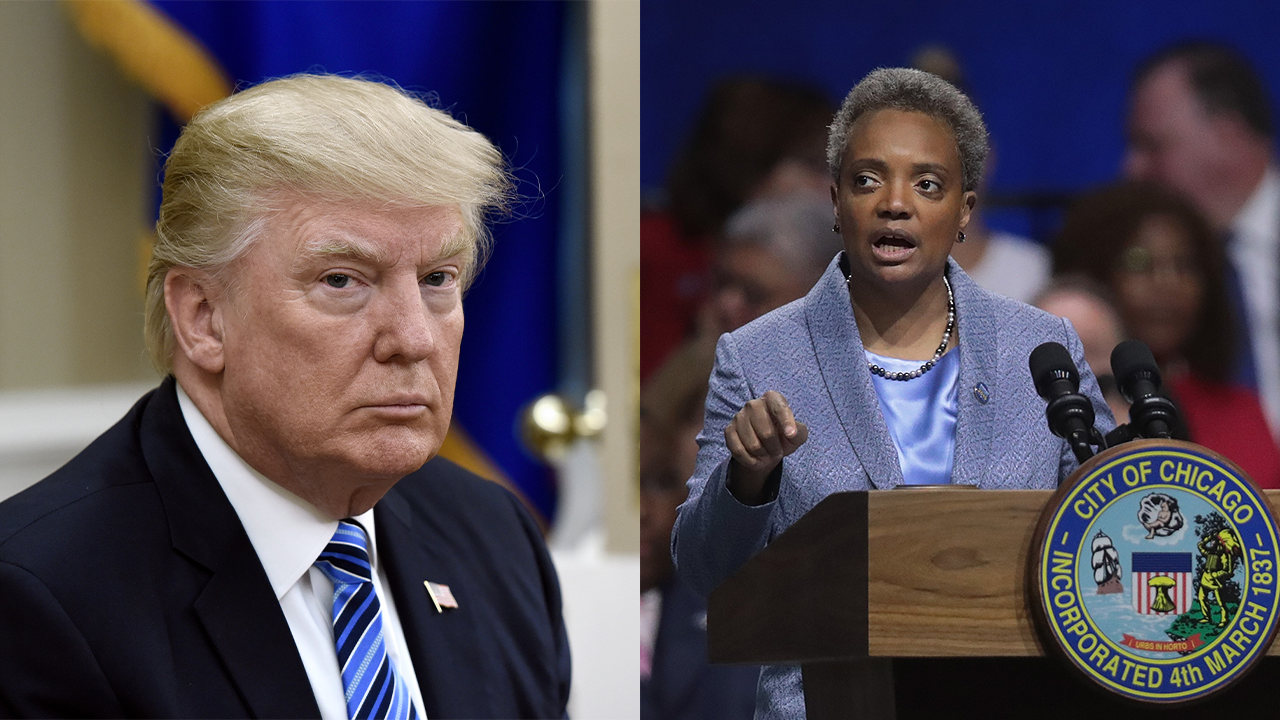 Why isn’t the media BLM, and every other protectors speaking out over the horrible violence that happened over the weekend in Chicago?

87 people were shot in Chicago from Thursday to Sunday night.

A 7-year-old girl was shot and killed on Chicago’s South Side while visiting her grandmother’s house for the Fourth of July.

Does her life matter?

A 14-year-old boy was killed Saturday night, a 15 and 16 year old as well. These are young kids, when will this democrat held city take action?

The President is ready to act:

Chicago and New York City crime numbers are way up. 67 people shot in Chicago, 13 killed. Shootings up significantly in NYC where people are demanding that @NYGovCuomo & @NYCMayor act now. Federal Government ready, willing and able to help, if asked!

The President is in need of help. By donating just $0.50 or $1 or more you will keep this website going so we can beat the extreme left and the FAKE NEWS!!