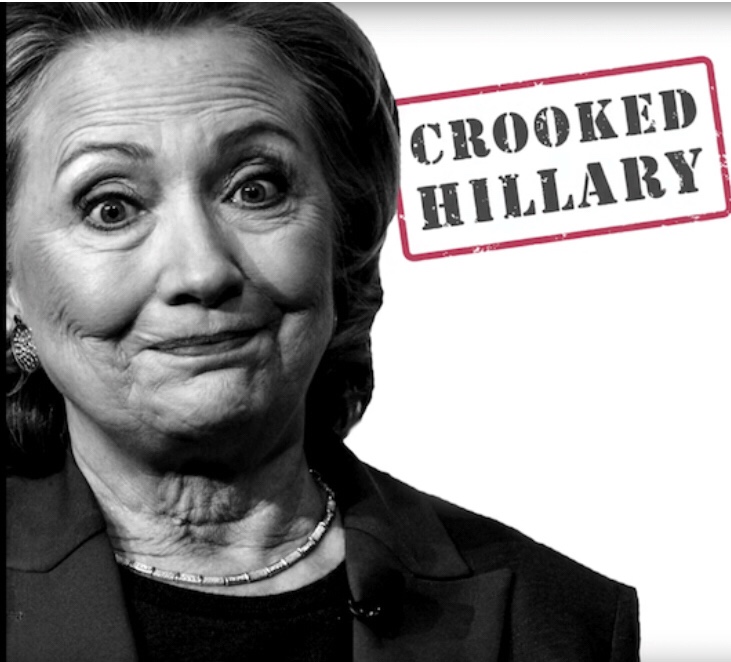 The New York Post notes that five times in the last month alone, Clinton sent e-mails touting her super PAC’s role in combating Trump. Most seized on headline-of-the-day type events, such as migrant children being separated from their families.

Under the message line, ‘horrific,’ Clinton wrote on June 18 about Trump’s controversial ‘zero tolerance’ immigration policy: ‘This is a moral and humanitarian crisis. Everyone of us who has ever held a child in their arms, and every human being with a sense of compassion and decency should be outraged.’

Clinton has raised money for those illegals separated at the border. She has more appearances in public forms coming this month. The Democrat party is in shambles and have no clear leader.

What happened to respecting election results? Hillary isn’t doing that. She was a horrible candidate.

This is great for Trump and the country. The President is trying to unify this nation, but Democrats are ripping it apart.

Help me and the President defeat Democrats in 2018 and 2020!!! This will be put into competent people to ensure we continue to implement the President’s agenda!

Whatever you do helps. Let’s win against Maxine, Nancy and Chuck and…..Hillary? These are serious times. 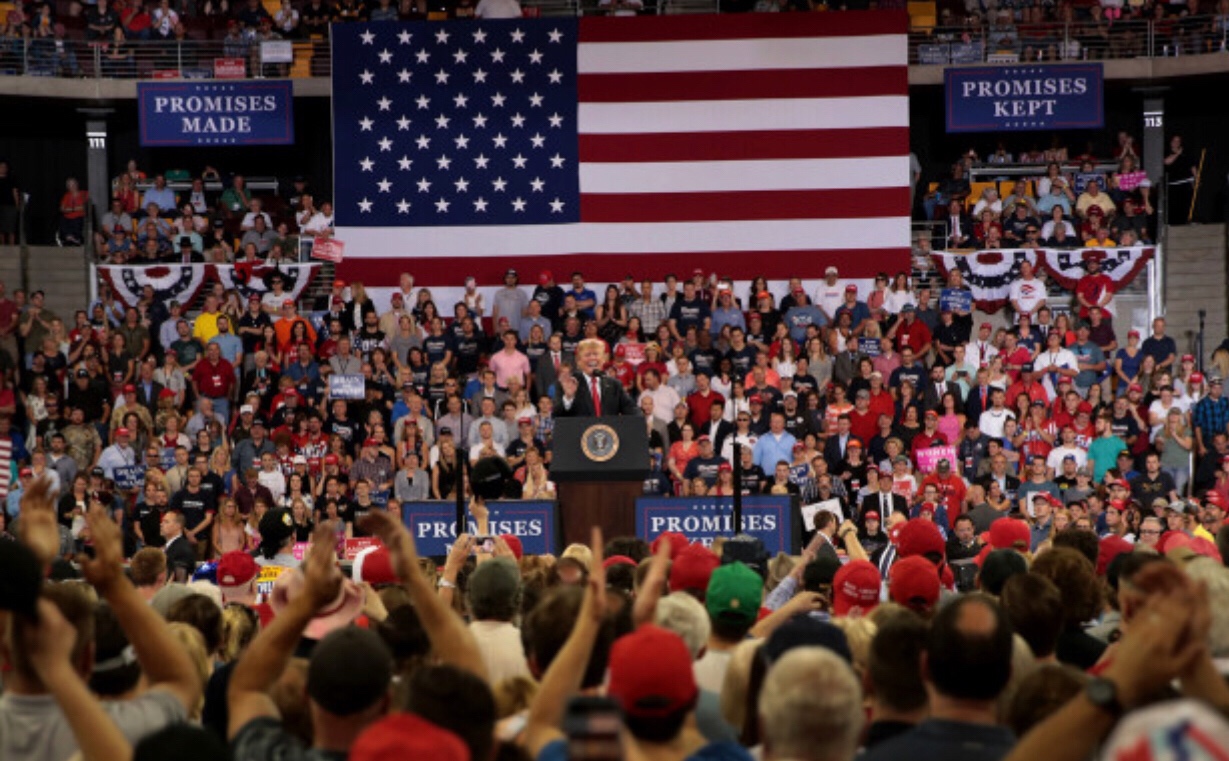 The President is in need of help. By donating just $0.50 or $1 or more you will help defeat Maxine Waters and other clueless Dems!